Sacramento’s original professional theatre for kids and families presents timeless holiday tales with an original B Street twist. So put on your favorite, festive sweater and join us for a night of theatre, music and laughs that will bring holiday cheer to all ages.
DATE
Dec 14 THRU
Dec 16
RUN TIME 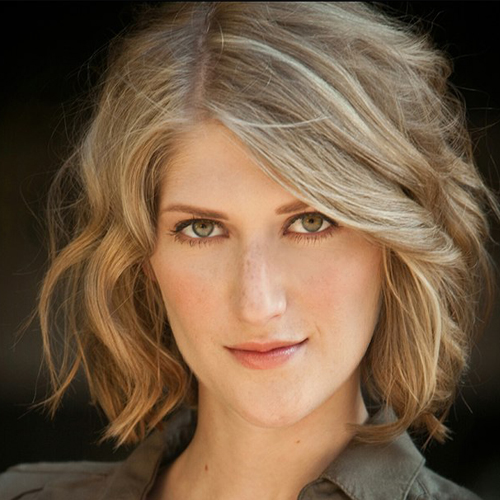 $13.00 Students and Chaperones | Teachers are Free

All attendees are required to be COVID-19 vaccinated. To read more about our Health & Safety Protocols, Click HERE