Charade, the classic romantic whodunit that starred Cary Grant and Audrey Hepburn, is adapted for the stage in this whirlwind production spanning the globe. Brought to life by only 5 actors, recent widow Regina “Reggie” Lampert is drawn into a cat and mouse tale of hidden identities and government subterfuge, aided by the handsome stranger Peter Joshua. But is that his real name? Is anything what she thinks it is? This genre blending mash up will have you guessing until the end!

DANA BROOKE is an actor and playwright based in NYC. She starred in the award-winning feature film “Laura Gets A Cat” (streamable on Amazon, iTunes, Google Play, Tubi), for which she won Best Actress at the 2017 Reno Tahoe International Film Festival. Dana is a company member at B Street Theatre, where she has appeared in CONSTELLATIONS, IRONBOUND, VENUS IN FUR, OTHER DESERT CITIES, LAST TRAIN TO NIBROC (TRILOGY), THE REALISTIC JONESES, OUTSIDE MULLINGAR, among others. In New York, she has been featured in productions opposite Chita Rivera, Mike Birbiglia, Reed Birney, has worked multiple times with Arthur Laurents, and has performed with The Journey Company, Cardinal Group, The Lark, New Circle Theatre Company, and NYCFringe. Additional regional credits include George Street Playhouse, New Jersey Repertory Company, Cincinnati Playhouse, Florida Repertory Theatre, Playhouse on Park, Last Frontier Theatre Conference, and NNPN’s National Showcase of New Plays. Her television credits include FX's “Damages”, NBC's “Ed”, and Fox's “Canterbury's Law”. A NY based Atlanta GA native, is thrilled to be returning to The B Street stage, a proud company member. He was last seen here in: Dry Powder, One Man, Two Guvnors, Lungs, Satchmo at the Waldorf, and Bars & Measures. Broadway credits include Holler If Ya Hear Me and Baby It’s You! Off Broadway credits include: The Total Bent; The Fortress of Solitude Select Regional Credits: Ain’t Too Proud A Christmas Carol, Indian Joe; Maurice Hines’ Yo Alice; Debbie Allen’s Souls Possessed; Seussical; Passing Strange; Motherf**ker with the Hat; Topdog/Underdog. Dave is a member of the Core Acting Company. Recent Mainstage credits include: Dance Nation, We’re Gonna Be Okay, Dry Powder, One Man, Two Guvnors, and Bloomsday. Recent directing credits include: The Ladies Foursome, Airness, and Going West: The Story of the Transcontinental Railroad. Recent writing credits include: A Moving Day, Going West: The Story of the Transcontinental Railroad, and Snow White & Rose Red. Dave also hosts B Street Theatre’s live podcast, Poison Boot, and is a member of B Street Theatre’s sketch & improv team, which currently performs monthly Upstairs at the B in Maximum Occupancy. Dave has also performed with Music Circus, appearing in Hello, Dolly and The West Side Story. 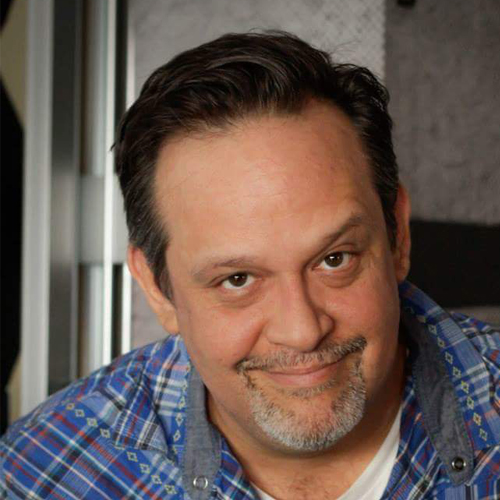