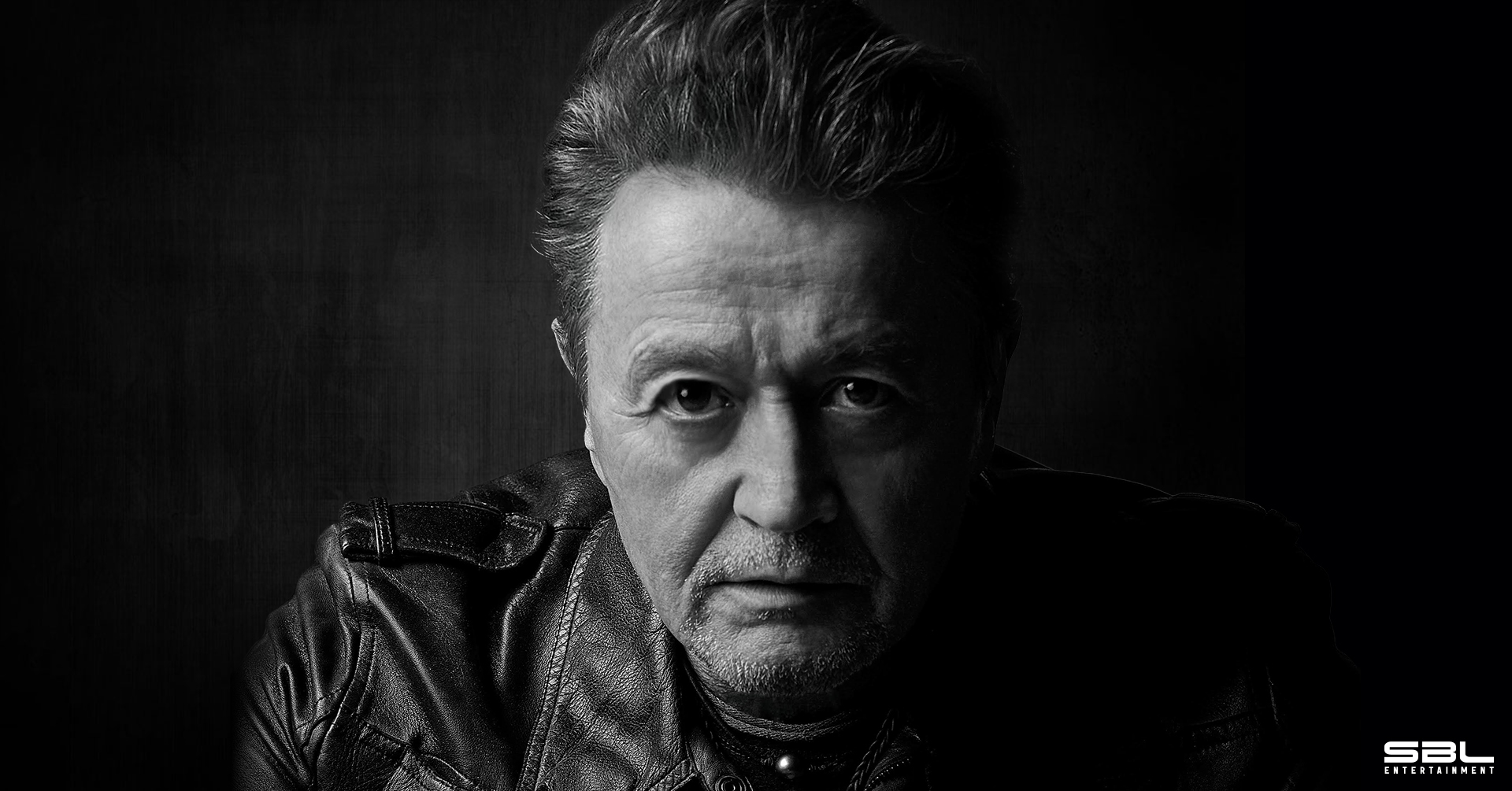 Mark Collie is a singer, songwriter, actor, and advocate for diabetes research. His songs have been recorded by some of country music’s most iconic recording artists including Tim McGraw, Martina McBride, Garth Brooks, Billy Ray Cyrus, Aaron Tippin and George Jones.

His film and TV roles include “The Punisher” with Thomas Jane and John Travolta, “Fire Down Below” with Stephen Seagal, “Walker Texas Ranger” and the TV series “Nashville,” to name a few. Mark helped organize a celebrity race at the Nashville Motor Speedway bringing together the legends of NASCAR, the stars of country music, and some of Hollywood’s most elite to raise money and awareness for diabetes research. As a result of this effort, the Mark Collie Chair in Diabetes Research was formed at Vanderbilt University Medical Center. As a winner of the American Spirit Award, Mark is a strong supporter of our men and women in uniform and has performed for them around the world. Mark believes in second chances--he and his wife Tammy are committed to working with incarcerated men and women, teaching and helping them find their voice through music expression programs designed to help prepare them for successful re-entry into society.